People, mastery, local, past to present, then connecting to the future. Feel the festival beyond the time and space with fine-tuned sense

It is an event called “1000 NEN MIRAI KOUGEI SAI”(One thousand years future craft festival) aiming
at creating a chance for people living now to meet the traditional craftsmen in person, and touch their products.
We believe that it will help people to understand the craftsmanship of our town and eventually to succeed passing the manual skills down to the next generation.
The character ”工” used in words “工藝”([koguei] craft) and ”人工”([jinko] artificial) consists of three lines, top bar as heaven, bottom as soil and the vertical line binding both as human life in between there.
People, mastery, local, past to present, then connecting to the future, joining these various points is the grand aim of the festival.

CoNEXTion is a coined word.
It means "let's go to the next dimension together"
Echizen-shi

Echizen, the town of traditional crafts

“Echizen washi paper” that has 1500 years of history, 700 years on “Echizen hand forged knives”, “Echizen furniture” from Edo period, these are still now ongoing parts of our culture in the city.
Beyond the time and the space, we would love to introduce the best part of the city of craftsmanship.
The refined and sophisticated products, generally speaking, continue to be created in any time, and go never out of style forever by applying its trend.
Please, take a fresh look and imagine the life surrounded with great crafts, you might be able to encounter new ways to live through a communication with artists and even an experience creating one by yourself. 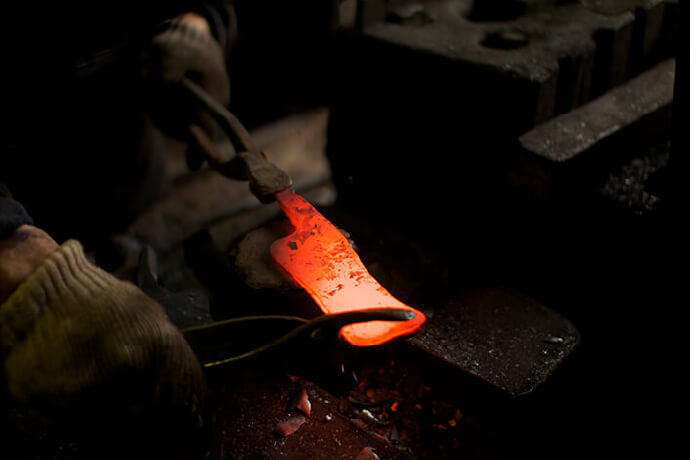